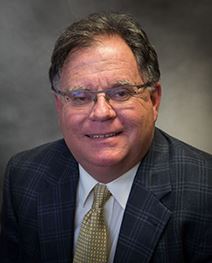 Bruno is a member of the Rotary Club, serves on the Board for the Grapevine Chamber of Commerce and has served on many other boards of civic and non-profit organizations. Bruno is married to his wife, Stephanie, and they have three children, Drew, John, and Libby.